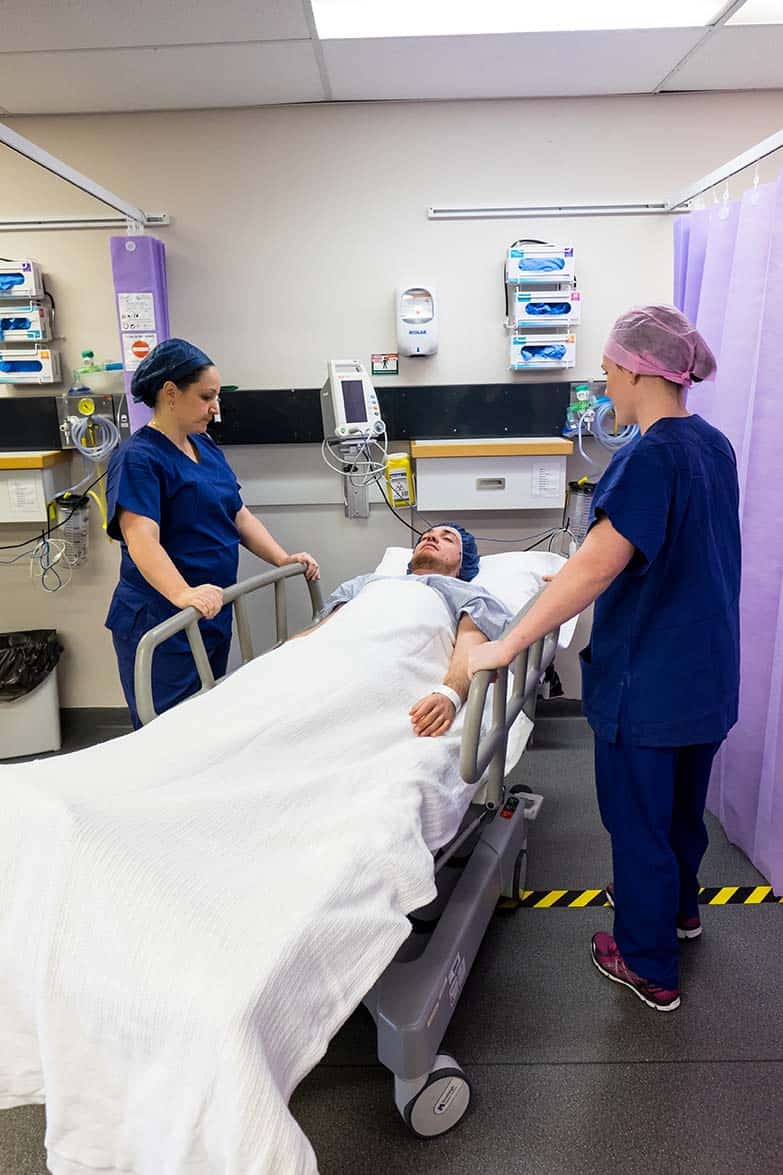 The forecast adds urgency to calls for the federal government to restart the stalled national screening program.

Australia’s peak cancer organisation said new calculations also showed nearly 20 per cent of bowel cancers were already at stage four when diagnosed — the most advanced grade, when the disease has spread and often proves fatal.

Ian Olver, chief executive of the Cancer Council Australia, said the new figures “show the extent of the problem”. “It’s one of our high-incidence cancers. Because that incidence is continuing to increase it seems prudent to prevent that from happening by introducing a screening program,” Professor Olver said. “This would only be the third population screening program introduced, behind breast and cervical cancer, and the first that involved men.”

The Howard government launched a national bowel cancer screening program in 2006, but it was mired in controversy from the start.

After immediate criticisms of underfunding, the program was suspended for six months in 2009 after it was found nearly half a million people had been sent faulty test kits, supplied by a Japanese company, that were prone to returning false negative results after hot weather.

The program was restarted in January last year, but created an immediate capacity problem as thousands of people who had previously tested negative, then tested positive, requiring immediate follow-up to find out if cancer was present.

The program has now stopped after its funding came to an end in December. Cancer experts have long criticised the scheme as inadequate, despite new evidence showing that a proper rollout could save up to 500 lives every year for an overall annual outlay of about $50 million. The program initially offered one-off screening to people as they turned 55 or 65, sending them a kit allowing them to take a stool sample and send it away for analysis. Those whose samples were found to contain minute flecks of blood were referred for further testing, usually involving a colonoscopy.

In 2008, the Rudd government extended the program to include people turning 50, but experts say this remains well short of the recommended model that invites every Australian over 50 to be screened every two years. Professor Olver called on the federal government to resume funding the program, and to “announce a plan over the next three years for a full implementation” for biennial screening for the over-50s.

Graeme Young, co-director of the Flinders University Centre for Cancer Prevention and Control, wrote in the online newsletter MJA InSight yesterday that a full program would cut deaths by 15 to 25 per cent.