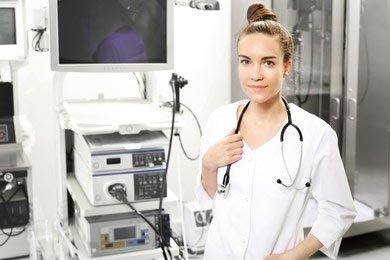 Chris attended medical school at the University of Auckland, graduating in 2001. Prior to surgical training he spent 2 years in Gisborne, New Zealand, for intern and resident years including 6 months in general practice. Further time was spent in UK/Ireland as a senior house officer and at Middlemore Hospital in Auckland in plastic surgery.

Chris then underwent general surgical training at St. Vincent’s Hospital in Melbourne (2005- 2011) but spent one year at King’s College Hospital in London for intensive care and emergency medicine training. During this time Chris received the Gordon Gordon-Taylor medal for highest mark in Australasia for basic surgical sciences. General surgical training was completed in Melbourne with FRACS attained in 2011. Chris was then accepted to postfellowship training under the Colorectal Surgical Society of Australia & New Zealand, and spent 2 years undergoing subspecialty training at Auckland City Hospital and Gold Coast Hospital. Chris achieved membership of the CSSANZ and was awarded the Travelling Fellowship resulting in visits to St. Mark’s Hospital, Oxford and Basingstoke Hospitals in the UK in 2013.

Since completing training Chris has held public appointments at Princess Alexandra Hospital, Queen Elizabeth II Hospital, Logan Hospital and Mater Public Hospital and private practice at Westside Private Hospital. In 2013 he set up the “Enhanced Recovery After Surgery” programme at Logan Hospital; this has gone on to result in improved outcomes for colorectal surgery patients at Logan Hospital, with reduced complications and hospital stay. He enjoys teaching and is senior coordinator of the Queensland CORE course for general surgical trainees, as well as being an instructor for the “Care of the Critically Ill Surgical Patient” course. He has interests in all aspects of colorectal surgery including advances in minimally invasive surgery, anal fistula, rectal cancer, inflammatory bowel disease, and is the clinical lead for the newly developed colorectal pelvic floor unit at Queen Elizabeth II Hospital. Chris regularly performs assessment of pelvic floor patients using state-of-the-art anorectal physiology equipment in the new lab at Queen Elizabeth II Hospital, offering this service for private patients as well. The pelvic floor unit incorporates a multidisciplinary team for pelvic floor patients and is now the referral centre for all Metro South colorectal pelvic floor patients.

Chris is accredited by the Gastroenterological Society of Australia to perform both upper GI endoscopy (gastroscopy) and colonoscopy and is a registered colonoscopist with the National Bowel Cancer Screening Programme for Queensland. He is an accomplished laparoscopic surgeon and also offers robotic colorectal surgery using the latest Da Vinci Xi robot. 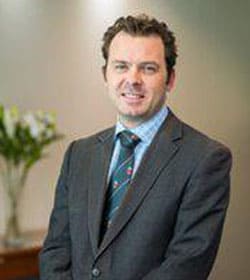 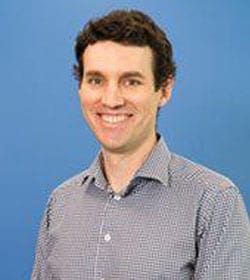